Making a Mountain out of a Valley

Five o’clock, traffic is flowing with the viscosity of molasses, as a coating of snow begins to blanket the blacktop. Marcus Rand navigates the icy streets in his ’97 Buick Regal as I scroll through photos on my camera screen, reviewing what had been an extremely productive day shooting with the Yawgoons around Rhode Island’s Narragansett area, just a quick swim northeast from Long Island Sound. In the car we’re silent, the space filled with the stink of cigarette smoke, snowboard boots, and Method Man’s raspy lyrics.

The darkness breaks as a blaze of light emerges from the trees, illuminating our caravan. This is the place—Yawgoo Valley, 314 vertical feet of Rhode Island’s only ski area, boasting 12 trails, two lifts, and 100-percent snowmaking coverage, yet well known in the snowboard community, thanks to the ceaseless creativity found in the Yawgoons’ Vimeo edits.

Lurching out of the passenger seat, tired and dazed, I shadow the crew, snowboard in hand with no intention of strapping in. Like clockwork, Rand, Brian Skorupski, Dylan Gamache, and filmer Brendan “Dr. B” Gouin finish their Coors Lights, pull their boots taut, and dash 200 yards to the rope tow, getting there as the engine hums to life and the groomer lays the last strip of unkempt snow to waste for the start of their night session. I find the energy to join them, and upon first descent, edges slice deep gashes across the corduroy. Gamache bends his body into a bow, laying low into a reverse carve, Rand drafting him close behind then peeling off and leaning over his toes, left hand grasping between his bindings on his heel edge before slowing and grabbing the rope tow for another ascent to the top of Yawgoo’s bunny slope. Better keep your eyes peeled or you’ll end up in a white cloud by means of a metal edge laying into fresh Rhode Island packed powder. Turn, turn, spray, back on the rope. I’m witnessing some of snowboarding’s foremost innovators, in their style, demonstrating what’s possible with only a small slope and some inventiveness.
Seven-thirty in the morning, an alarm blasts into my eardrums. Dr. B is already up; I can hear him talking in his dentist’s voice, the voice I imagine he uses with his patients, just before he drills into someone’s molar. It seems as if this patient is having a wicked toothache. Dr. B calms him down, hangs up, calls in a prescription, and calls the patient back to schedule an appointment. Some small talk, then he hangs up, grumbles about student loans, tosses me an orange, and says, “So Dylan has got this crazy idea…”
The doctor and I pull into an empty weekday parking lot to find Gamache waiting in his truck. The air begins to warm in the early spring sun but not enough to keep me warm as I sit in the bed of Gamache’s truck for the trip to his house. Thankfully, we arrive a few minutes later at what I would describe as the land of misfit toys. The mission is to pick up a Frankenrail that Dylan had pieced together earlier that week. As Dr. B and Gamache hook up Gamache’s landscaping trailer, I succumb to my ADD and wander about the yard in wonder. I pass staircases that spiral to nowhere and janky custom ATVs with deer hooves hanging off them like ornaments. I weave my way around a wide array of duck blinds, kayaks, and other hunting gear along with a tangle of bent metal, all products of Dylan’s welding expertise from fixing trucks with his father’s friend around age 16.
Once at the resort, we become members of the Yawgoo Valley Park Crew, which includes anyone motivated enough to set up their own features. Gamache, Rand, Skorupski , and Dr. B grew up part of the Yawgoo Valley family—the crew works with mountain ops prior to setting up any features, creating a relationship bound by respect for management and area rules. Management views their creativity, artistic style, and down-to-earth attitude as something that resonates with the snowboarding community and has hooked many viewers on their Vimeo video series. In turn, the thinking goes, this inspires others to travel to the smallest state in the US to ride.

Gamache fires up his Husqvarna Rancher hand saw to begin cutting deep lines into the spring Yawgoo base. With only one saw available, Rand, Skorupski, and I grab the pick axes, trowels, and flat shovels scattered about Rand’s car from his masonry work with his father. As we take to the ground with the axes, Skorupski begins breaking out bricks of ice and filling them with a mortar of slushy snow.

Excavation on our 15-foot-long, foot-and-half-wide, four-foot-deep creation finishes after about three and a half hours of work as the lodge brims with young preschoolers eager for their noon ski lesson. Gamache takes a lap, casually hops into the trench, only his upper body visible, and then pops back out to the surface. Five more goes and Dr. B clicks his camera to the on position as if preparing for a routine oral surgery. The other half of the work begins on the Yawgoons’ fifteenth Internet edit.

Contest scores, seven-figure checks, incentives, or sponsorships do not motivate the Yawgoons, rather an obsession with style is inspired by a wide cast of characters from Marc Frank Montoya to Tim Eddy and the Warp Wave crew. Outside of Yawgoo these individuals are not just snowboarders, they are dentists, college students, landscapers, masons, lifeguards, surfers, tennis players, hunters, and fishermen. Snowboarding to them is an escape from everyday life, an outlet for creativity that has put Yawgoons on the radar of the global snowboard community and raised Yawgoo Valley’s visibility far beyond its physical stature. 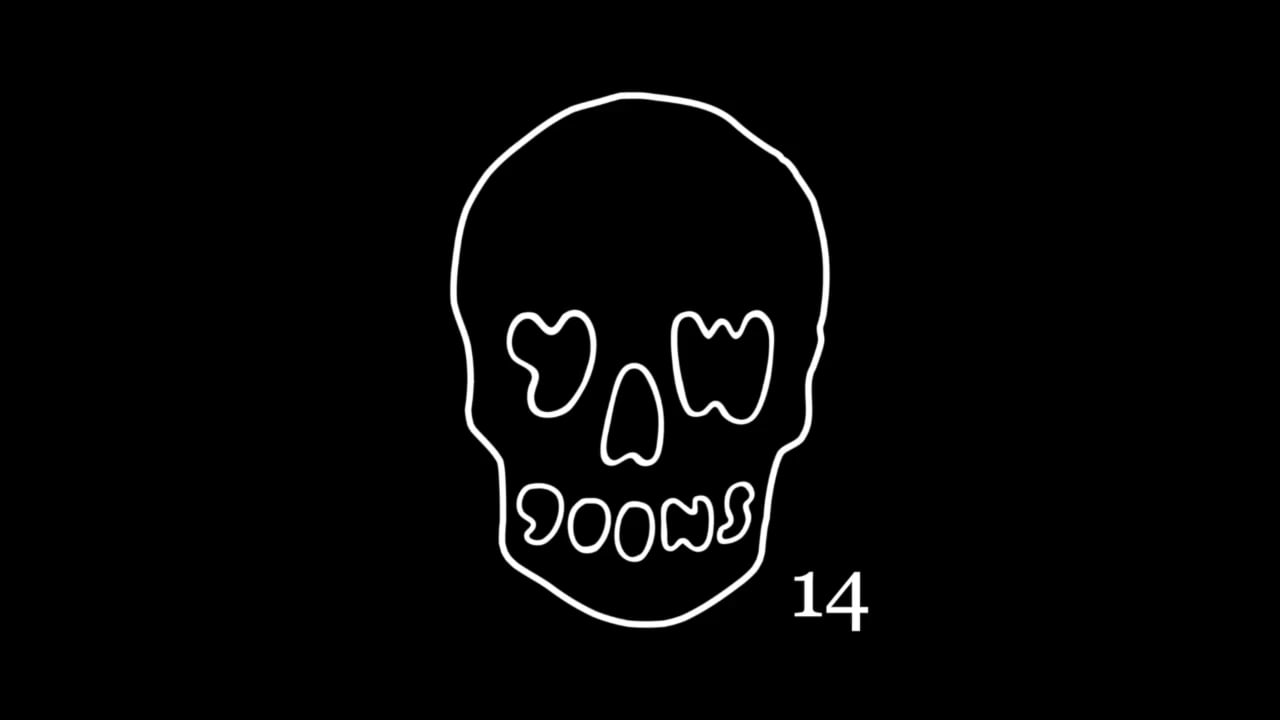